Aidan Finn from MicroWarehouse here, and this time I want to talk containers, and I’m not talking ships or Tupperware. It’s hard to read about IT these days and not be bombarded with Docker/containers. Good news is that Azure supports running containers in a plethora of ways and this session will focus on the one that Microsoft is betting on.

So, what are containers … often referred to as Docker? Containerisation is a relatively new form of virtualisation. Machine virtualisation, such as Hyper-V or VMware, uses a slim layer of software on a single machine to simulate many virtual machines, each of which has its own guest operating system to patch, maintain, secure, and own. For cloud-scale applications, virtual machines aren’t optimal because they are slow to create (network/disk copy) and there’s a layer of OS management. Containers work at a higher level; instead of simulating many machines, containers use a single OS installation to simulate many operating systems. With an application repository, it’s possible to deploy application-based containers in seconds. And with a layer of management or orchestration, this can scale to huge levels and provide mechanisms that allow developers to create/modify/deploy applications & improvements a cloud speed but with control.

So that brings us to the matter of management. Docker is a container software vendor, and their management products are just one containerisation management option in Azure. The one that Microsoft appears to have bet big on is Kubernetes, also known as K8s. What’s interesting about K8s is that it was created by Google and make available as an open source solution. Microsoft has taken the open source product and baked it into Azure as Azure Kubernetes Service, making this orchestration tool available for free to customers – you pay for the resources used by the containers. Imagine that – Microsoft using a product that originated in Google as a strategic service! This is not the Microsoft of the past.

To explain what K8s is, you need a self-proclaimed “monolith killer”. Pascal Naber, another Microsoft MVP speaking at Cloud Camp, is that person. 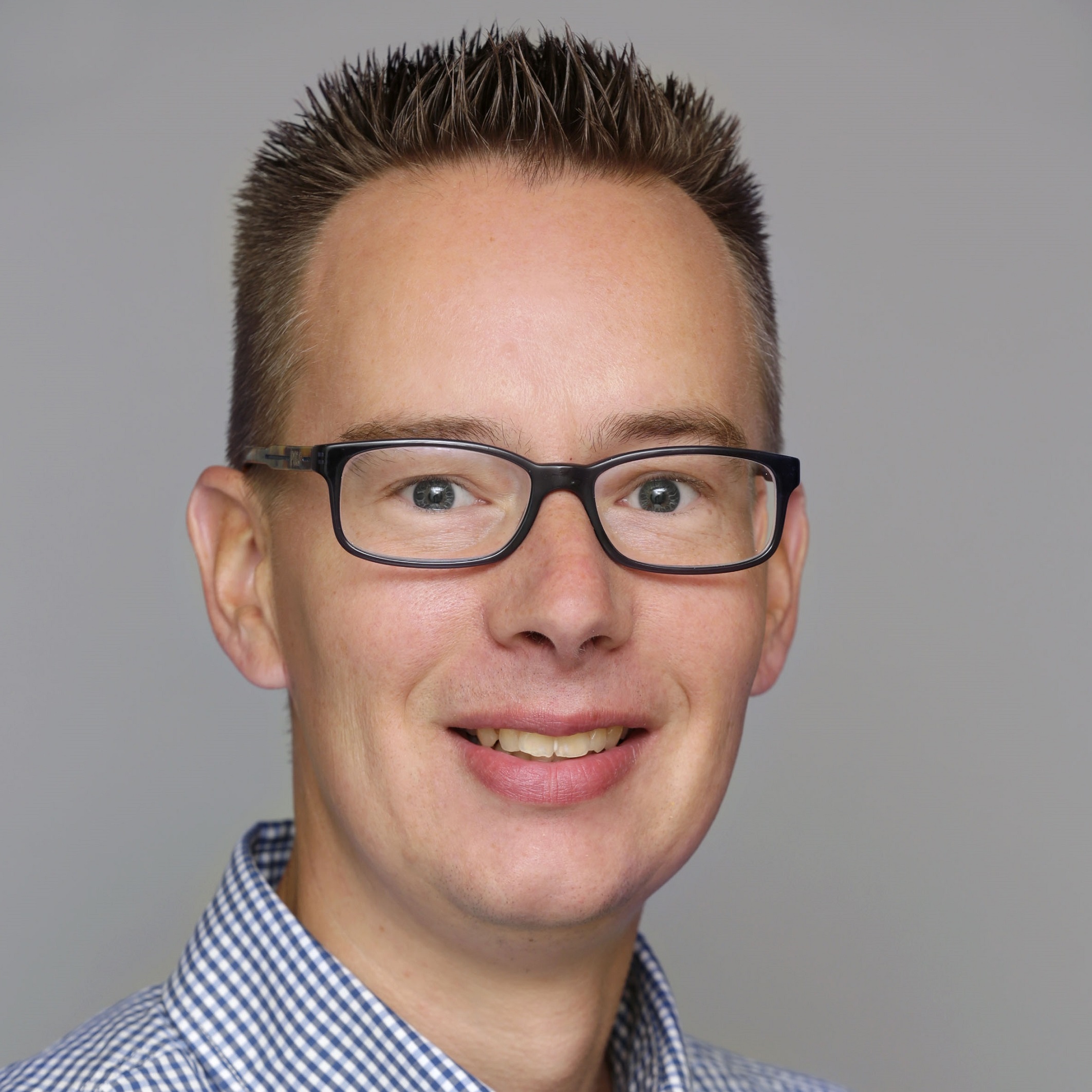 Pascal helps companies embrace Microsoft Azure and build large scale distributed systems with modern architectures based on microservices. Pascal works as an Azure Cloud Consultant at Xpirit. He is the co-founder of the Dutch Azure Meetup and is awarded by Microsoft with the MVP award for Microsoft Azure. In his spare time he enjoys killing monoliths, just for fun.

If you are looking to digitally transform your SaaS or line of business services, then Kubernetes/containers is one way to do it in Azure. Check out Pascal’s session at Cloud Camp 2018 and you’ll leave a wiser person.